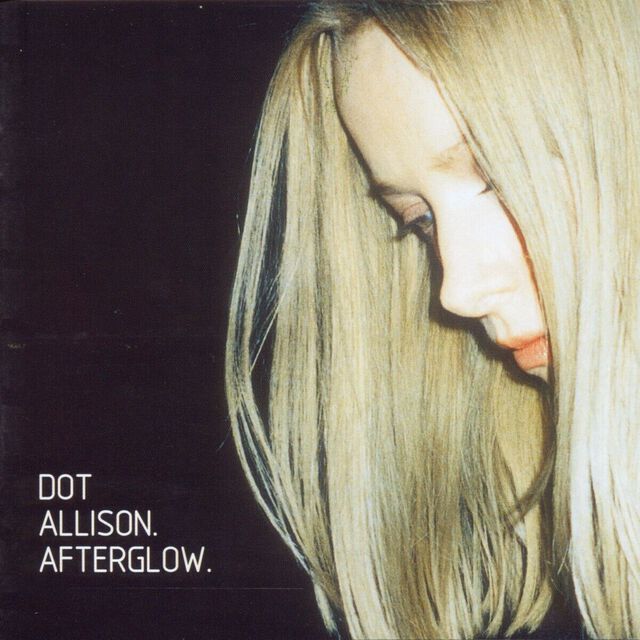 The second of three tracks featuring vocals by Dot Allison - this time a track from her first début LP, 1999s Afterglow.

The album was released around the same time as she was a featured on Dirge, which opened the Death In Vegas record The Contino Sessions.

This track has a similar feel to Dirge, at least in terms of being repetitive melodically, while building up the instrumentation (and adding more vocals in this case). Guitar chops are provided by Kevin Shields of My Bloody Valentine.

I also recommend checking out the Arab Strap remix.