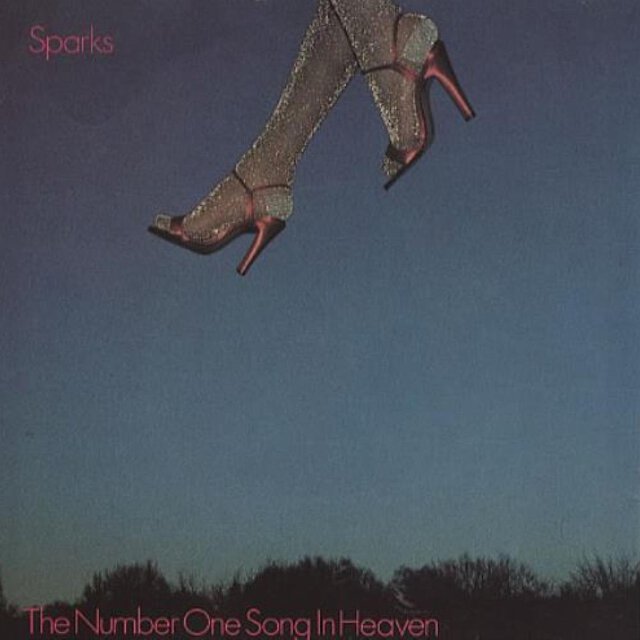 Number One Song in Heaven

After a period as a guitar-based rock band that saw Sparks earn considerable commercial success, they teamed up with Giorgio Moroder to execute a complete change of direction. As it turns out, there would be several more such big changes throughout the band’s career - which is still going strong.

The full 12” version is a 7½ minute song in two parts. The radio edit (which is used in the official video embedded above) was basically part two, which starts with the big tom bash about 3½ minutes in.

Talking of toms... The drums on this were played by Keith Forsey. Apart from a few syndrum-type sounds, it’s real drums all the way through on this track. He had played on Giorgio Moroder’s earlier Donna Summer productions where he only played part of the kit while most of the percussion was synthesiser-based. Live drums on ’electronic’ tracks were, at this time, quite common. After all, drum machines didn’t sound great unless you wanted an artificial sound - until the LinnDrum LM-1 in 1982. Forsey later had success as the writer of Don’t You Forget About Me for the Breakfast Club movie, eventually recorded by Simple Minds, who had massive hit with it after other artists turned it down.