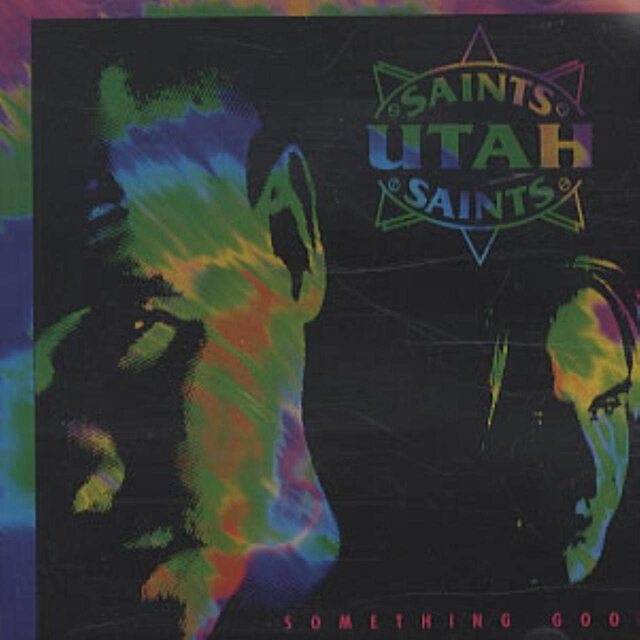 This record takes a sample from Kate Bush’s single Cloudbusting, and builds a new song around it - though my preferred version is the 2008 remix that replaces Bush’s vocal with a re-recorded part.

Utah Saints released Something Good in 1992 as their second single, and it remains their biggest success. The Cloudbusting sample “I just know that something good is going to happen” is spun into a house track with some gloriously clichéd house piano sprinkled throughout.

The version that I prefer, however, is the 2008 remix, which was released alongside the award-winning Running Man video. This version had a re-recording of the Kate Bush sample, performed by Davina Perera . I don’t know if this was done for musical or financial reasons, but it does save on royalties (Bush would still have to be paid as writer, but no longer as performer)