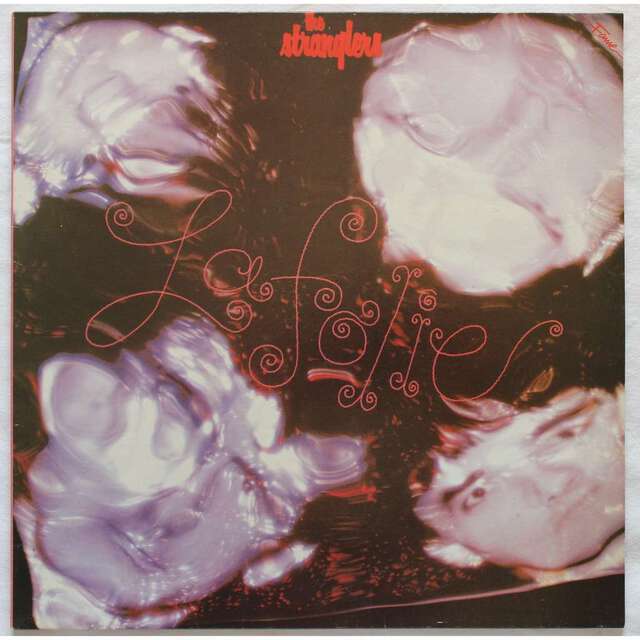 This is the first of a few great songs which add or skip beats in one of their distinctive hooks.

In this case, a song in waltz time introduces an occasional bar of common time in the distinctive intro riff.

Following on from the wildly experimental concept album The Gospel According to the Meninblack , The Stranglers continued their shift well away from punk with the 1981 album La Folie. Early in 1982, Golden Brown was released as a single from this record. It’s a great tune with many hooks - but one of the first hooks you notice is the extra beat in the intro. Like Supervixen, this one hits you right in the opening few seconds.

In 1976/7, I was busy championing the punk movement and how it allowed anyone to have a go, regardless of whether you could really play or not. And yet, although I didn’t realise at the time, the bands I loved most were the ones who could actually play pretty well. And those acts generally moved on from punk pretty quickly.

The Stranglers were one of these bands who moved on. They were also pretty prolific. La Folie was their sixth album, released a bit over four years after their début Rattus Norvegicus. It came only nine months after the Meninblack.

Golden Brown is about the apparent pleasures of taking heroin. I’ll take their word for it. Lyricist Hugh Cornwell says it’s also “about a girl”, and how both the drug and the woman provided him joy.

The intro is on harpsichord and synth, and the song is in 3/4 time but there is the occasional bar of 4 beats. Basically, the intro repeats four bars of 3/4, 3/4, 3/4, and 4/4, switching to conventional 3/4 a little before the vocals start.

There are plenty of other songs that add beats here and there, and it’s worth checking out David Bennett’s analysis of some of them. He talks about examples from The Beatles, Abba, Björk, and Pink Floyd. He also talks about Golden Brown itself in another video.

I just heard the news that Dave Greenfield, who wrote and played the iconic keyboard part on this song, passed away yesterday, aged 71, after contracting COVID-19. RIP Dave.