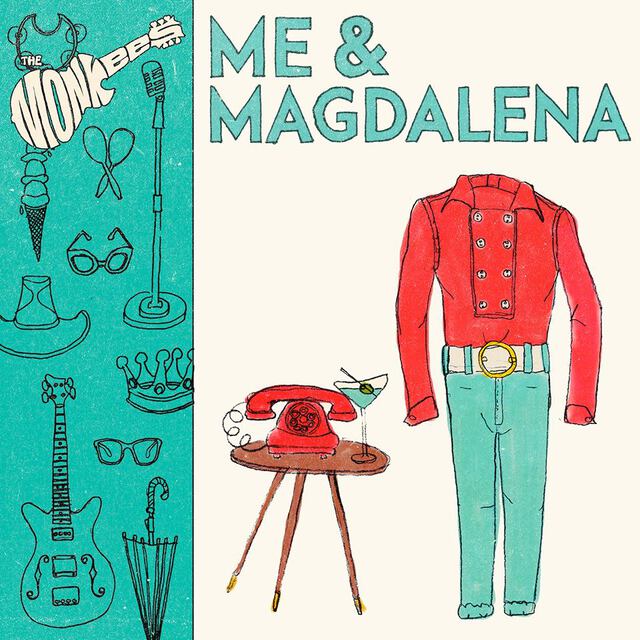 This is another great track from the year of many gems, 2016. That year marked the 50th Anniversary of the formation of The Monkees, and a project was put together to make a new record by the three surviving members. This is its highlight track.

The LP incorporates tracks from writers who worked with the band in their heyday, and also newer writers such as Ben Gibbard of Death Cab for Cutie. Gibbard contributed this, the third single from the record.

By 2016, three of the original members remained, with Davy Jones having passed away in 2012.

While Micky Dolenz is the main vocalist in the band, singing duties were shared around, and this track is led by Mike Nesmith, with a harmony by Dolenz.

The album’s main producer, Adam Schlesinger (bassist of Fountains of Wayne), sadly passed away earlier this year (April 2020) from the effects a COVID-19 infection. The day after Schlesinger’s passing was announced, Gibbard was doing a lockdown performance for the NPR Music Tiny Desk Concerts channel, during which he performed this song solo.