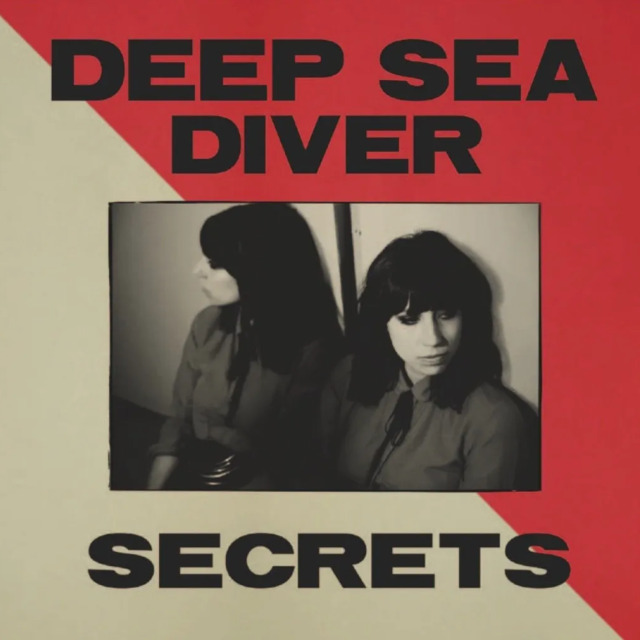 There are relatively few music artists who, when they are interviewed, or they write an article, can be guaranteed to say something smart, interesting, and entertaining.

I’m thinking of the likes of Michael Stipe, or Kristin Hersh.

Dobson has toured as a guitar player for The Shins, but has also had a successful (in critical terms at least) career fronting Seattle-based Deep Sea Diver. Wide Awake is from their 2nd LP Secrets (2016), which followed 2012’s début History Speaks.

2020 saw the release of their 3rd LP, Impossible Weight. The title track featured a vocal contribution from Sharon van Etten - and if ever you need a pointer to something that’s worth listening to, “ft. Sharon van Etten” is a pretty good start.

Drummer in Deep Sea Diver is Dobson’s husband Peter Mansen. I’ve long planned to include a track from this band, but the reason for doing it now was an article she wrote about being in a band with one’s spouse.

Dobson is a writer/interviewee who is always smart, interesting, and entertaining.