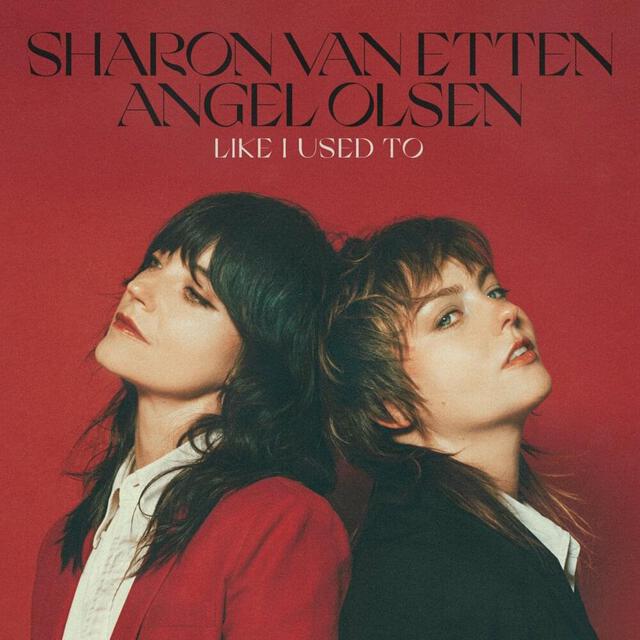 It’s time to get up-to-date and look at a few of 2021’s offerings. Two of the highlights this year have each been collabs between two groups/artists that I already love.

Kicking us off with this mini-series is Like I Used To, a charming piece of alt-Country from singer-songwriters Sharon Van Etten and Angel Olsen.

Released in May, this track started as an idea from Van Etten that she handed to Jagjaguwar label-mate Olsen to work on. The two do their own verses solo, but the harmonies that they sing together in the pre-chorus and chorus work so well, considering the quite-different vocal sounds of each singer.

On the studio version, there’s a Grandaddy-style synth-piano arpeggio that comes in a few times, e.g. at about 1m32s. It’s a detail that isn’t required to make it a great song - yet it adds a lovely extra layer on top.

In the video embedded above, look out for Abba-style shots where one singer is face on and the other side on. You’ll know what I mean when you see it. Not least because it’s in the current video thumbnail :)

I also recommend checking out their live TV peformance of the song.