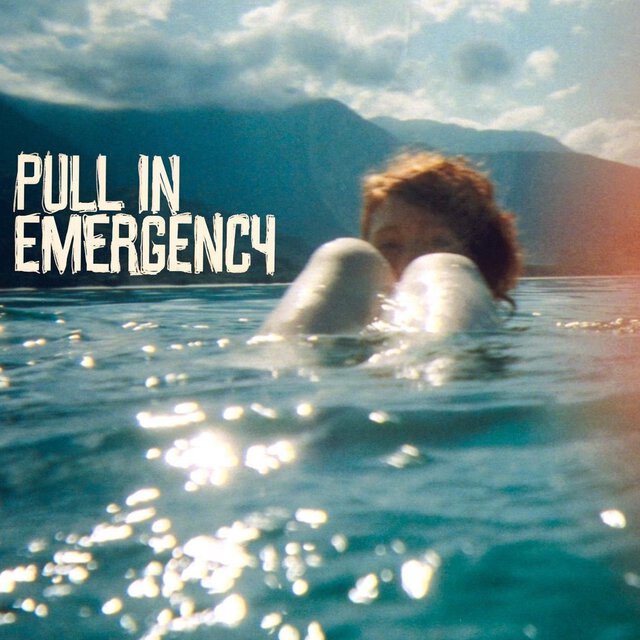 Everything Is The Same

I’m writing this in April 2020, as we approach the 10th anniversary of the release of Pull In Emergency’s eponymous album - and it’s almost certainly my most-played LP since it came out. It’s a very fine piece of work - from a band that were in their mid-teens when it was made.

The five-piece were aged 15-17 when this record was recorded. Producer of The Strokes, Gordon Raphael, took charge of the production of this record, and it sounds fantastic. Great songs, well performed, well recorded.

I’d argue that singer Faith Barker is the star performer here, but much of the songwriting credits go to Alice Costelloe, who went on to form Big Deal who got a lot of radio play in the 2010s.

This was the only album Pull In Emergency made. Whether it was the usual band bust-ups, or just people going off to university etc as they grow up, I don’t know. But I do recall an interview with Costelloe later, when she looked back on this record without, it seemed, a lot of love. Yet I think it’s a remarkable record for people of any age, let alone some so young.

Unfortunately, there’s not much high quality live footage out there for them, but the few snippets I’ve found suggest they sounded decent and I’m sad not to have seen them play.