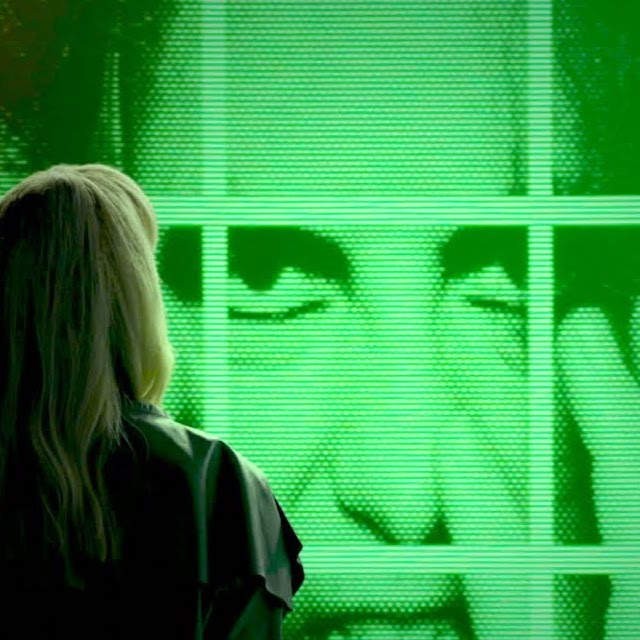 How Not To Drown

This is my second 2021 collab offering - like the previous one, this features two very different voices that combine so well.

Here, Chvrches work with Robert Smith of The Cure to produce a track that is greater than the sum of its parts - even though its parts are great alone.

This is definitely one of my favourite tracks of the year so far.

2021 sees the release of the fourth LP by Chvrches, and the first track released to the public, the heavily-autotuned He Said She Said was, in my view, fairly underwhelming.

But the second teaser from the LP raised the stakes somewhat - a tremendous collaboration with Robert Smith of The Cure. It's amazing - currently my next favourite Chvrches track after the iconic Clearest Blue from their 2nd LP Every Open Eye (2015).

When touring their 3rd LP Love Is Dead, Chvrches added a live drummer to their setup. I wasn't convinced it improved the sound at all. That doesn't mean I want everything to be programmed, there was just something about that particular combo that didn't work for me.

I think the drums here are programmed, and there is an electronic element to the backing, but there is well-played live bass, piano, and guitar to help this groove along nicely.

The previous track on this blog, Like I Used To, referred to two very different voices working so well together. Here we have the same - but even more so.

Highlight of the year so far.